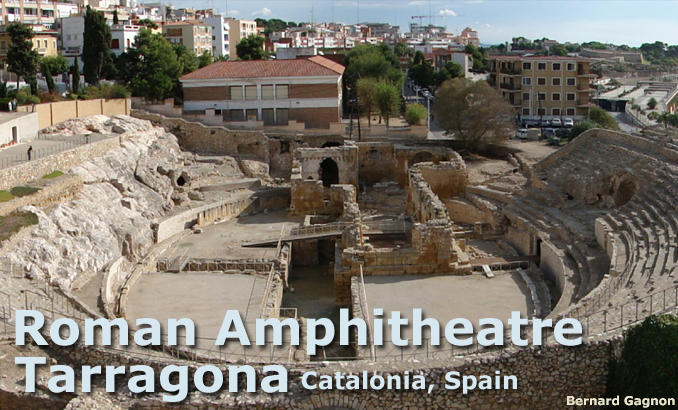 Tarragona is a lovely place to visit, next to the Mediterranean Sea.
With lots of ancient remains.

Closed on Mondays: Except

In 259, during the persecutions against the Christian ordere by Emperor Valerian, here were burnt alive the city’s bishop, Fructuous, and his deacons, Augurius and Eulogius.

Pre Roman Cyclopean walls foundations, near the Cuartel de Pilatos.
Part of the palace of Augustus (prison in 19th century)

The Roman ruins of Tarraco have been designated a World Heritage Site by UNESCO.

Other Roman buildings include:

We use cookies to ensure that we give you the best experience on our website. Please only continue to use this site if in agreement.Ok​About cookies​