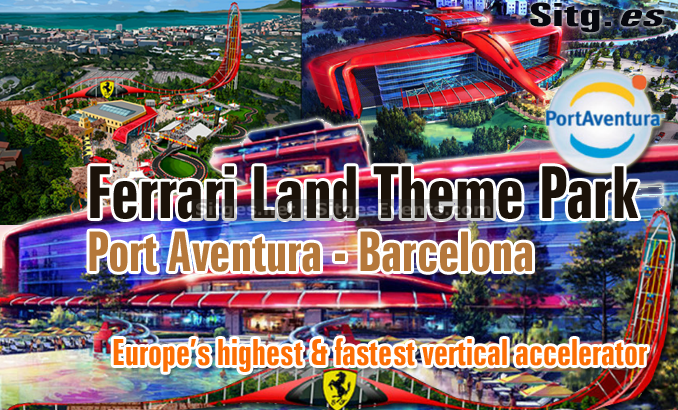 2014: New Prancing Horse theme park due to be built, in reach of Sitges, near Barcelona

Third of the size of Ferrari World in Abu Dhabi