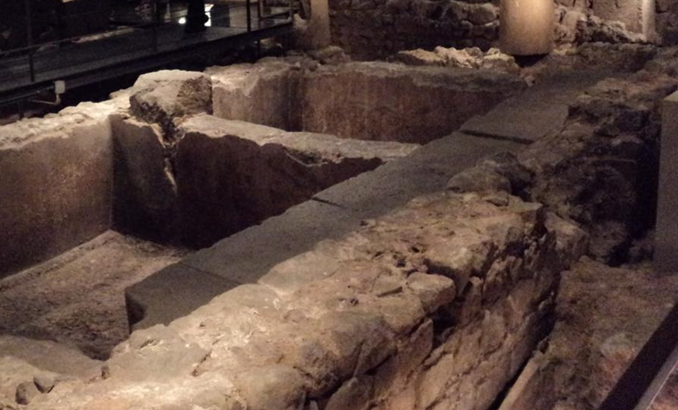 Looking for something to do on a couldy Sitges day<

MUHBA: Is an excellent museum, especially for a winter visit, as it contains Roman ruins of Barcino the original Barcelona. Within the building.

The monumental ‘Plaça del Rei’ shows the urban layout of Barcelona from Roman times to the Middle Ages.

Tours for groups can be performed in various languages by appointment
(enc Berber, Arabic, Chinese, French, Urdu and Chinese)

Filed under: Days Out
← Previous Next →
Read: Sitges : News Noticias >>>