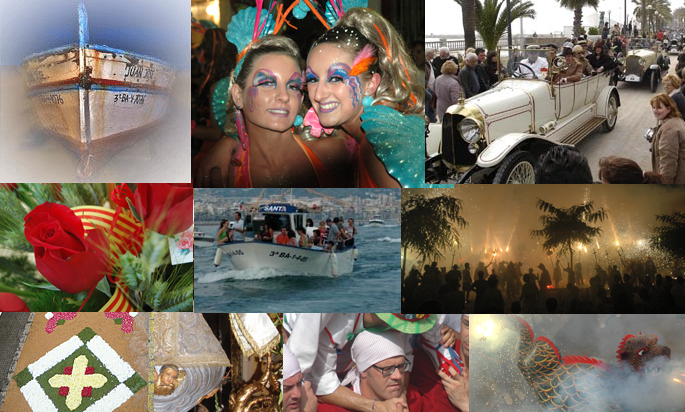 The mysteries of Easter

Parade procession on Friday night
Detention of Jesus, Pilate balcony and the Virgin of Solitude

Traditional Catalan songs to announce the start and end of the Easter Holy Week. With regional Catalan differences