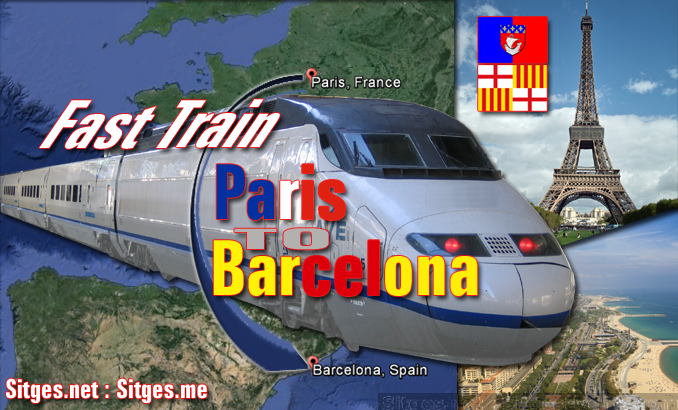 The route makes it possible to travel London to Barcelona without the need to change in Figueres. 10 hours 9 mins later.

Five trains a day each way

Final goal is Paris-Barcelona in 5 hours and 35 minutes (Perpignan to Nimes being upgraded for high-speed towards 2021 : Southern France)